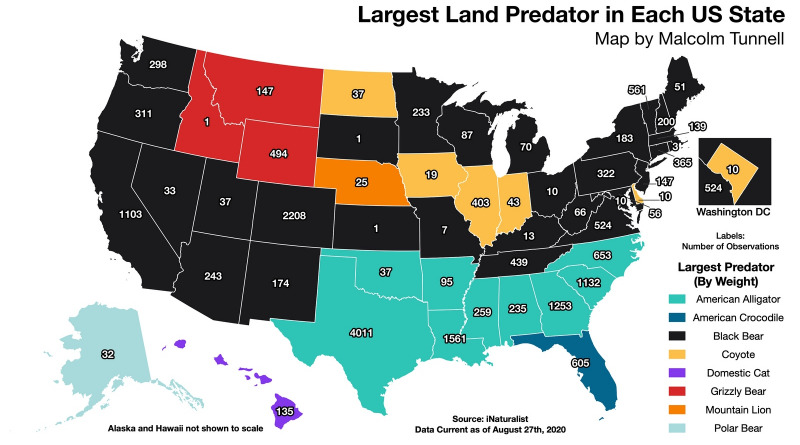 The largest predators usually have a broad range rare because of their places at the top of food chains. Many predators are living in the United States, but their number varies depending on the state.

END_OF_DOCUMENT_TOKEN_TO_BE_REPLACED 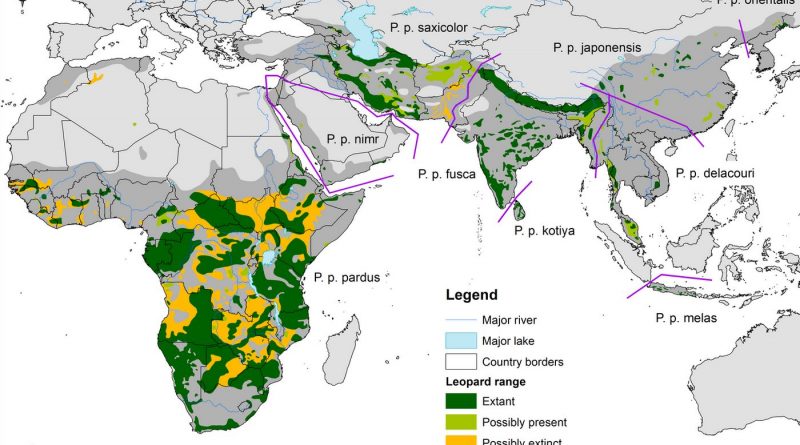 The term “big cat” is are commonly used to relate to any of the five species of the genus Panthera: lion, tiger, jaguar, leopard, and snow leopard. Except for the snow leopard, these big cat species can roar. A more broad interpretation of the term covers species outside of Panthera including the cougar, clouded leopard, Sunda clouded leopard, cheetah and even the several lynxes species. However, these added species also do not roar.

END_OF_DOCUMENT_TOKEN_TO_BE_REPLACED

The giraffe is a genus of African even-toed ungulate mammals, the tallest living terrestrial animals, and the largest ruminants. Giraffes

Turkeys were domesticated in ancient Mexico, for food in 180 CE. The guppy is the most popular freshwater aquarium fish